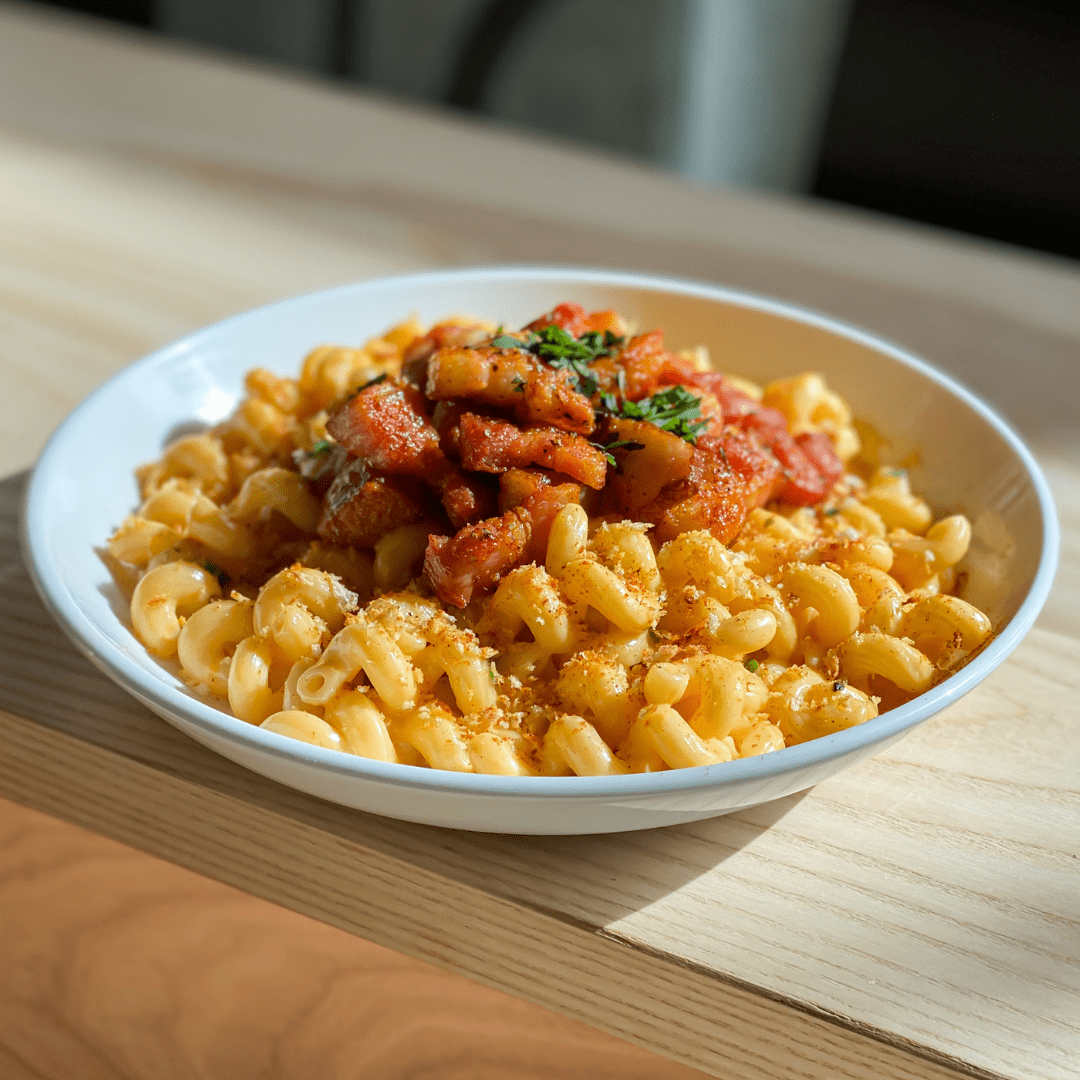 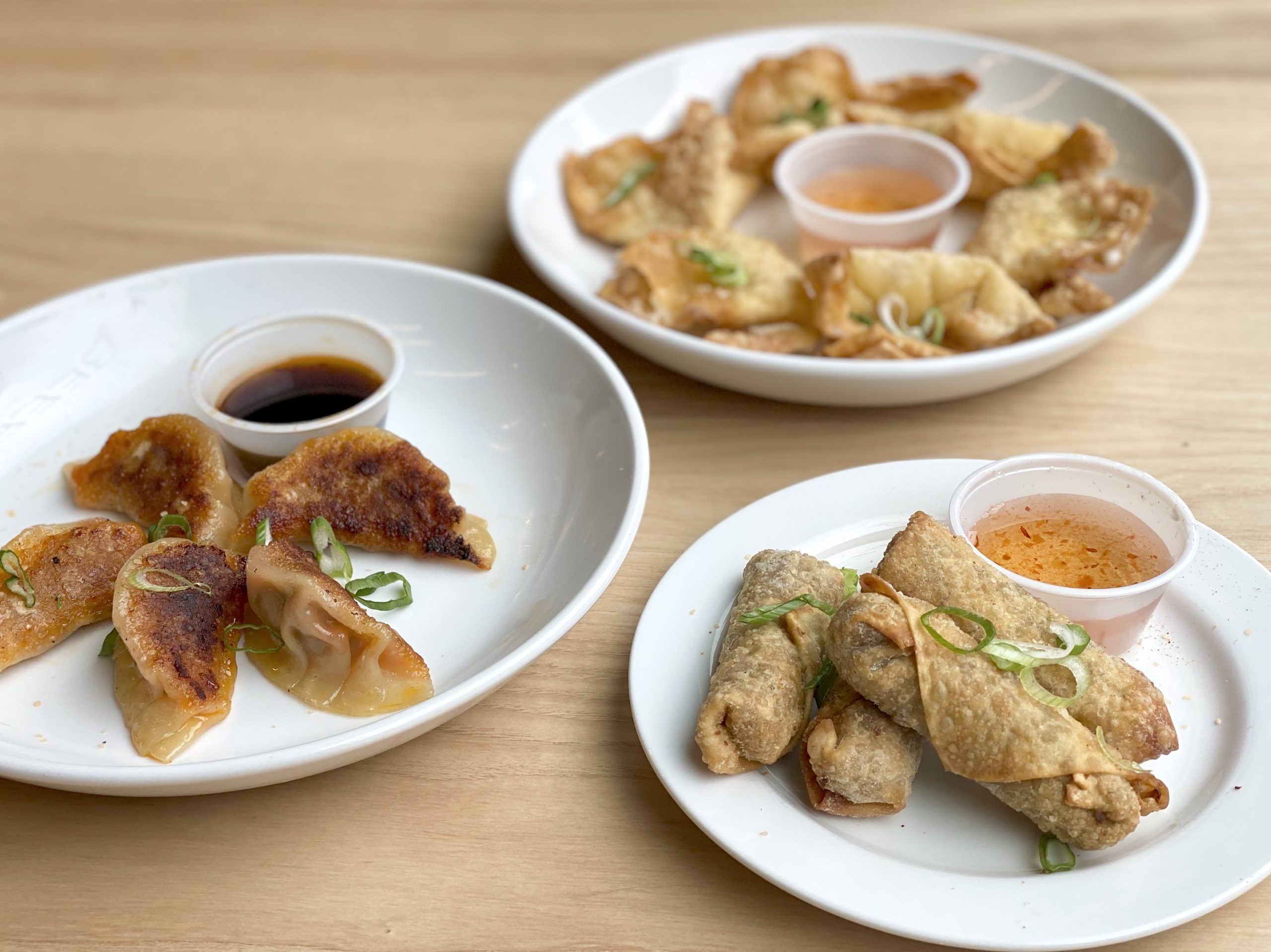 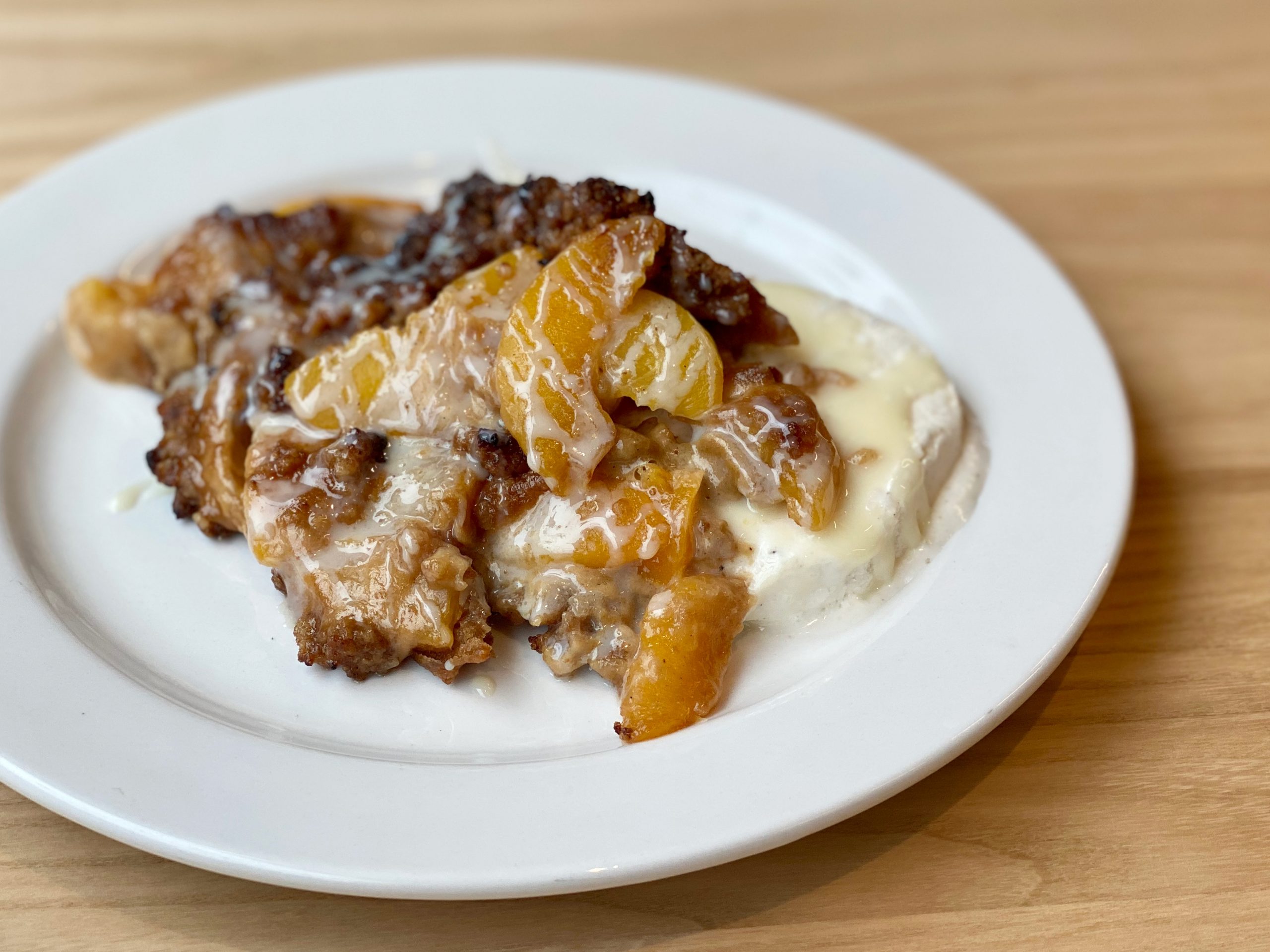 All entrees come with one side dish 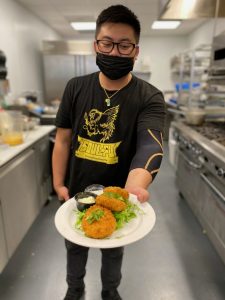 Timmy’s culinary career began at a young age but his passion for cooking didn’t develop until his reached his mid-twenties. He grew up with a family in the restaurant business. He helped in the kitchen, waited tables, and learned all the different tasks associated with running a restaurant. As a young kid, Timmy hadn’t yet taken interest in the restaurant business let alone running his own restaurant. It was only after he was prodded by his family to choose a career path that Timmu chose what he knew and what he was familiar with: food.

Timmy completed his culinary degree at Le Cordon Bleu and worked for various restaurants in the Twin Cities. But his identity and passion for food was missing. It was then that Timmy took a trip to the south and fell in love with the cuisine. Although the flavors were uniquely their own, there was something familiar. He was reminded of his Hmong and Vietnamese roots: the generous portions, the spice, and the prominence of seafood. This is what inspired the idea for Soul-fu. Soul-fu is an expression of who Timmy as a Vietnamese/Hmong American, incorporating Southeast Asian cuisine with the food he enjoyed while living in the United States. 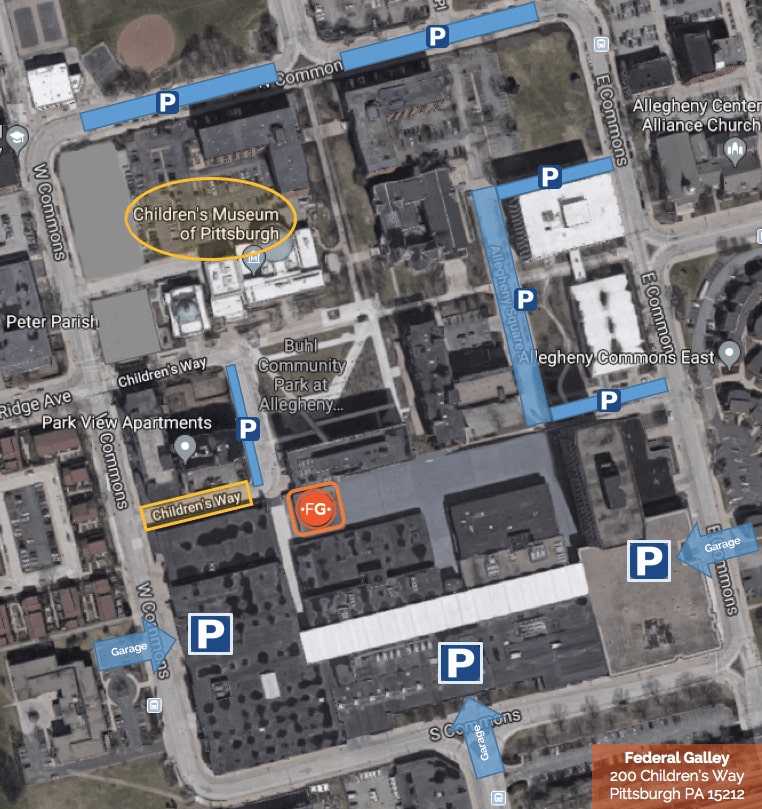